5 Reasons Why Your Dealer Is Low-Balling Your Trade

Have you ever went into a Dealer to purchase a new car, had them give you an offer on your trade and been supremely happy with it? …I didn’t think so. Our research shows that buyers of new cars are almost never happy with the offer they receive on their trade. Why is this you ask? We’re here to give you 5 reasons why. 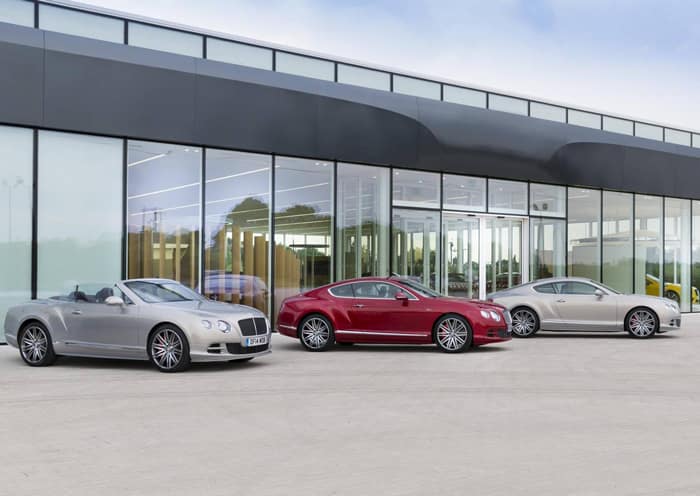 #1. The Dealer does not have the money to inventory your trade. Hard to imagine right? You see this big, fancy car Dealership with millions of dollars of inventory, so how can they not have enough money for your measly $40,000 or so trade? Here’s why: Most new car Dealers are able to finance their new car inventory with the manufacturer at pretty attractive terms. However, their used car inventory is a different story. Most banks are scared of financing used cars as they depreciate, constantly. So Dealers often have a smaller amount of money to purchase and hold used car inventory than new car inventory, thus they become picky with which used cars they keep for their own inventory and bid low on the ones they don’t want. Makes sense right? That means when faced with a trade that is not “in their wheel-house” they get scared and bid conservatively as they don’t really need or want it for their actual inventory, they simply look at it as a means to make the deal to sell you the new car. We at I Buy Luxury Cars don’t have that problem. We have a large amount of capital to buy any and all cars that we make Cash Offers on fast.

#2. The Dealer does not know the real market value of your trade. Dealers tend to get caught up in a world of “what they know” and they rarely venture outside of it. A Dealer that sells Bentleys, Rolls-Royce and Maserati usually is not an expert on the current pre-owned Ferrari market. Just like a Lexus Dealership does not have the institutional knowledge of what pre-owned Range Rovers are selling for as say a Dealership that specializes in Range Rovers. A Dealer is likely to bid low on any trade that is not in their “niche”. It’s pretty simple, but it is true. We at I Buy Luxury Cars are experts at knowing which Dealers want your trade and which don’t. We know precisely the geographic markets that are hot for the type of car you are selling and the ones that aren’t. We have a large network of Dealers all over the world who routinely requesting all sorts of cars for their inventory that are in their niche. We buy those cars from people just like yourself and sell them to the appropriate Dealer who desires the specific car. There is a saying in the car business, “There is an @$$ for every seat.” We like to say “There is a Dealer for every car” and we are good at finding them.

#3. You have a payoff and the Dealer does not want to tie up his cash to make it. Think about it: Cash is king right? Especially in business. The most profitable car Dealers keep their cash turning and working for them. Thus, the faster they can buy and sell cars, they more cars they can sell with the same amount of floor plan capital and the more money they can make. So when you have a trade-in that is financed, the Dealer knows that it will take 2-4 weeks to make the pay off on your trade and obtain title and lien release. The Dealer also knows that they cannot legally sell that car until they obtain the title and lien release for it. Thus, it slows down their turn on cash to take your trade from you. So, they bid low, hoping you either sell it somewhere else or they end up buying it at such a discount they don’t mind on the pay off. We are well aware of this issue in the car business. We are masters at dealing with things like vehicle loan pay offs and lease buy outs. We know how to speed them up and we have the capital to make the pay off and wait for the proper documents.

#4. Your car has high miles and the dealer is scared of it. Most new car dealers that also have used car inventory tend to focus on low to average mileage cars for their own inventory. Think about it this way: If you are a large Mercedes-Benz dealership and you typically sell 100+ cars a month and you only keep 30 pre-owned cars in your used car inventory, you are probably going to make sure those 30 cars sell fast. This means having low mileage and well optioned cars, because they tend to sell faster. So, it would make sense that if you get a car with higher than average mileage (say more than 12,000 per year) then you would bid it low as you don’t really want it for inventory. Plus a lot of manufacturers require their dealers to “Certify” a certain percentage of their used car inventory and there are mileage limits for certification. On the other hand, there are dealers out there that actually specialize in high mileage cars. Lots of dealers who specialize in Sub-Prime Auto Loans will buy high mileage cars as they can typically buy them cheaper than a bank will loan on them, allowing themselves to finance it to someone with Sub-Prime Credit and still make a profit. We at I Buy Luxury cars know just who these dealers are and we are never scared of high-mileage cars.

#5 Your car has been in an accident and or has a bad Vehicle History Report. Let’s face it, a car that has been in an accident will never be as good as one that has not. No matter how well it has been put back together, it will always be worth less than the same car with same miles that was never in an accident. Think of it like this: You are going to buy a pre-owned BMW. You look at two cars at two different dealers. Each one is the same year, model, options and for the sake of this thinking exercise, let’s assume they have the exact same mileage, with only one difference: One has been in an accident, it’s been perfectly repaired, but the accident shows up on Car Fax and the other has never been in an accident and it has a perfectly clean car fax. Now ask yourself: Which one would I pay more for? -The one that has never been wrecked right? Now ask yourself: How much less would the one that was in the accident have to be in order to get me to purchase it over the one that had never been damaged? 10% less? 20% less? The industry standard is 30%! That’s right, with everything being equal, two cars, one wrecked and repaired perfectly, one never damaged, the one that was damaged is worth 30% less! Dealers know this and they typically get very scared of cars with blemished history reports. They often deduct more than 30% from what the value would have been if it was not in an accident. We at I Buy Luxury Cars know the dealers that are not scared of cars that have been in an accident. We know how to evaluate and value these types of cars and the dealers who buy them. We can take your damaged car off your hands and allow you to get back into the car you really want!

The moral of the story is: The car business is a complicated place to do business in. Just like you work with a Real Estate Agent when you buy a home, an Investment Adviser when you buy stocks, and a Cardiologist for diagnosis with a problem with your heart, you owe it to yourself to work with a specialized professional when it comes time to sell or trade the car. We at I Buy Luxury Cars are those specialized professionals. We can get you out of the car you have so that you can get into the car you want! 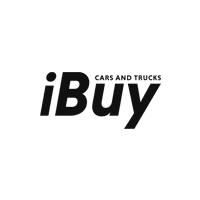